Explore the world of Proper Nutrition.
The HHG fit line of products have the most powerful health building components in the world. Bridging the discordance between our ancient, genetically determined biology and today's nutritional needs.
more about hhg fit

We make you better than ever.
The Training you need, the results you deserve.
more about hhg success academy
‹ › 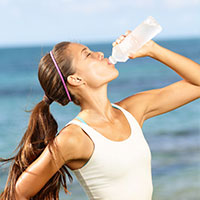 Explore the world of Proper Nutrition. The HHG fit line of products have the most powerful health building components in the world. 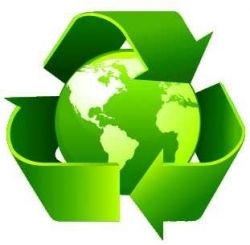 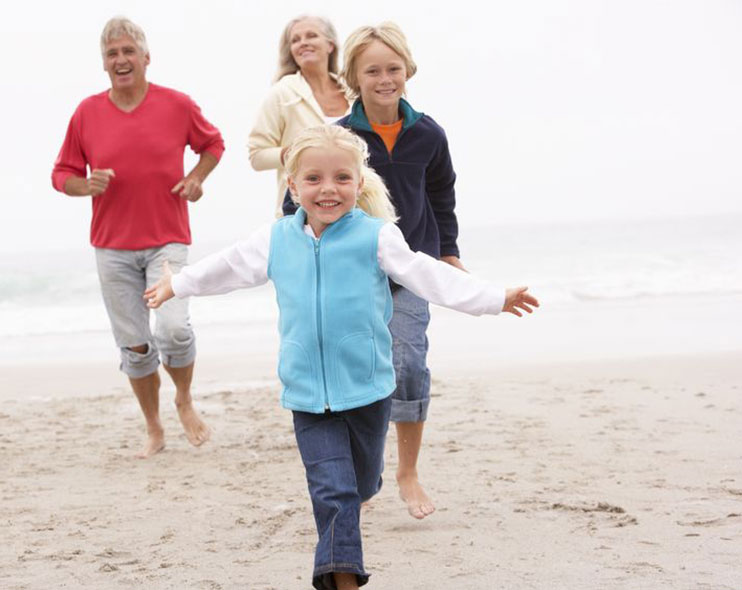 TO IMPACT MILLIONS OF FAMILIES HEALTH. 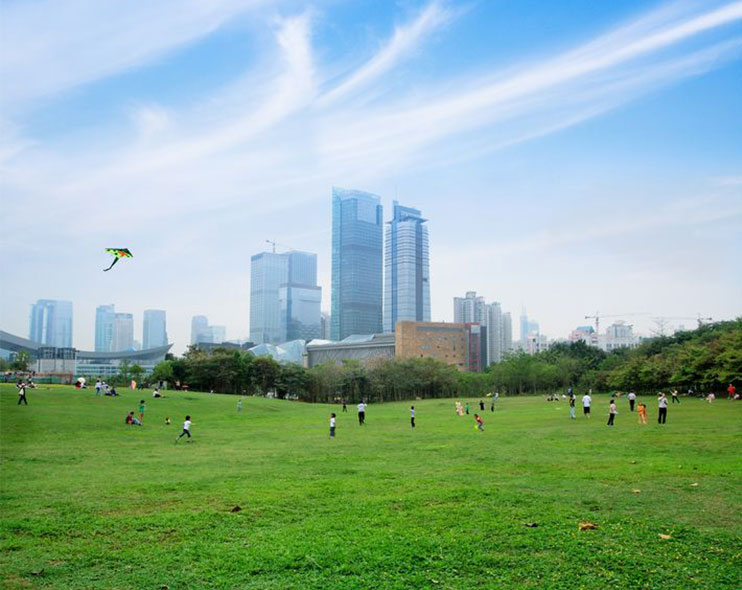 TO IMPACT THE HEALTH OF OUR PLANET FOR FUTURE GENERATIONS TO ENJOY.

HHG’s World Product Line will impact and change the planet's well-being by addressing and targeting the dramatic increase in global emissions. 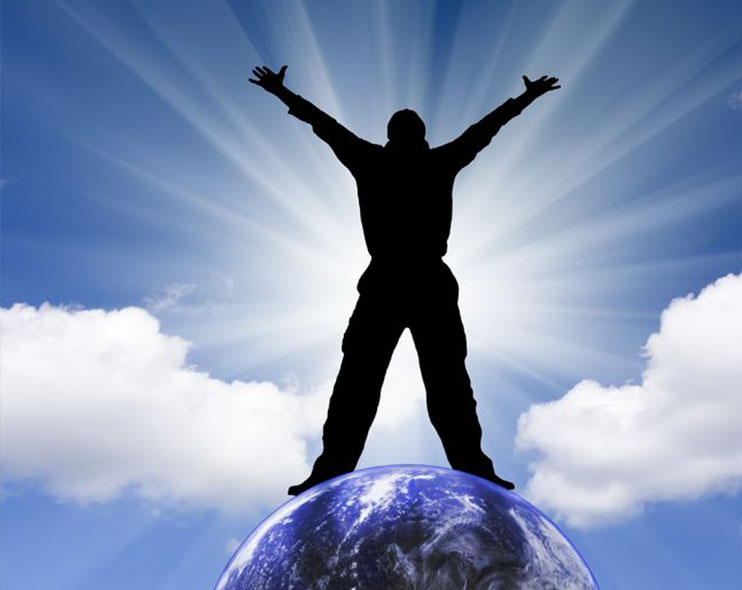 TO IMPACT YOUR FINANCIAL HEALTH.

The driving force behind HHG is to impact and change peoples wealth by merging traditional business within the home based business arena across multiple industries, allowing you to create a legacy for you and your family.

‹ ›
Genetically Compatable for you 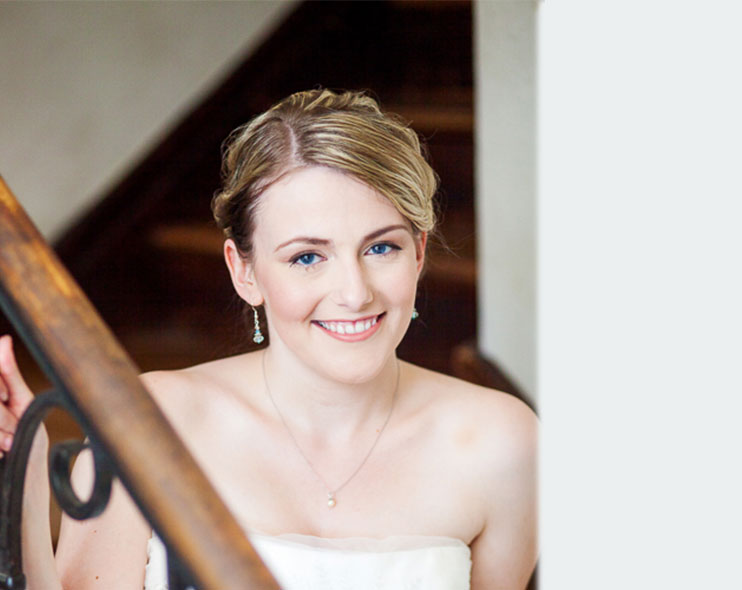 "Pain is a hell of a thing and for anyone who has had problems with their sciatic nerve you know it is no laughing matter..... back in October of last year I was dealing with severe sciatic nerve problems that had me limping and at times immobilized with pain. Along with this I had chronic pain from my occupation as an ultrasound technician which is rough on your wrists and shoulders. At that time I had been going to the chiropractors every couple weeks and to a massage therapist monthly to try and find some relief. At one point I got stuck in the shower when my leg gave out and I couldn't put weight on it !!! Shortly after that Justin had ordered some of this coffee and I thought I would give it a try because it was here and it had a lower amount of caffeine than your standard cup of coffee and I was trying to cut back. I drank a cup a day of the black coffee doctored up with my usual hot chocolate mix instead of cream and sugar as I had been drinking for every morning for years.... a week later it suddenly hit me that I wasn't limping or in pain any more …( after being in pain for so long I had been so used to it that it took me a wile to realize that t was gone it was such a part of my everyday life ...lol ) 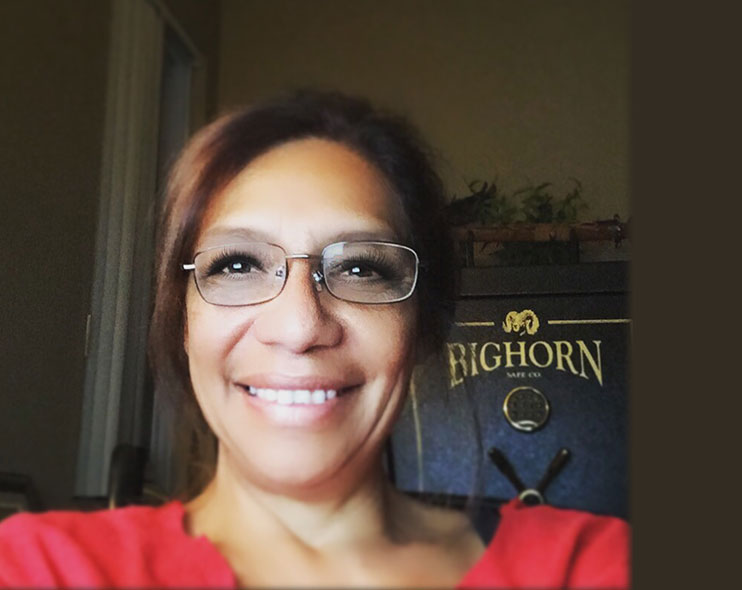 "I have been on blood pressure medication for 8 years. After 4 days of drinking HHG TAGG two times a day I noticed my BP dropped. I scheduled a doctors appointment for my MD to check my BP, and due to the drop in BP from drinking the HHG TAGG, she took me off my prescription medication." 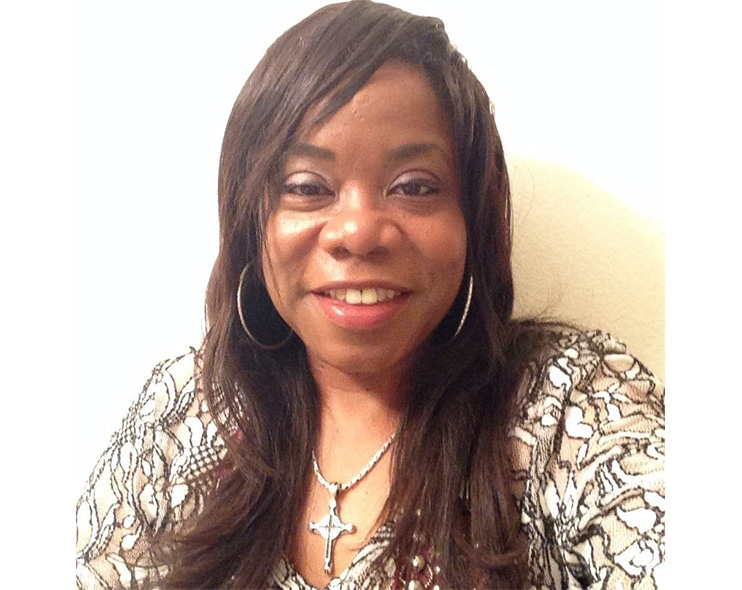 "I’m a Stage 4 Breast Cancer survivor and I was looking for a natural way to rebuild and strengthen my immune system and reduce the amount of chronic pain I was having from Neuropathy throughout my body. I also wanted to find a way to get good, quality sleep without taking sleep aids. When I was introduced to the coffee from Healthy Habits Global, I wasn’t a coffee drinker at all but I saw two key benefits that I was looking for in the brochure that the coffee could help me get - improve quality of sleep and enhance the immune system, that was what I wanted more than anything because I got sick a lot from a weak immune system and because of the chronic pain, I was getting maybe 2 hours of sleep and that was from total exhaustion but still much aware of the pain throughout my body. When I received the coffee in the mail, I fixed a cup of the Blend Gourmet Coffee just using 8ozs of hot water. The following morning I woke up without any nerve pain. I have been consuming all of the beverage products ever since to combat neuropathy and I sleep soundly throughout the night. I also have not been sick since consuming the beverages. Thank you for all you do Healthy Habits Global! God bless!"

"Aloha, my name is Lionel Wright from Honolulu, Hawaii & I'm a believer in the power of PURE COMPLETE. I started the 15 Day challenge back in July 2015, my start weight was 385lbs. I was really feeling frustrated about weight gain & more importantly I was desperate to find something that works. During the 15 Day challenge I followed the diet to the tee & lost 29lbs, I was so amazed that I lost all that weight in such a short period of time. I didn't feel hungry, I slept like a baby at night & had lots of energy throughout the day. After I finished the first 15 Days I jumped right on the next 15 Day challenge & lost an additional 11lbs with a total weight loss of 40lbs in 30 Days to end up at 345lbs. I am super excited with my results & shared the product with all my friends & family."

‹ ›
Message from our formulator and geneticist:

The story of Pure Complete.

“I started researching for something to help my family's health issues due to diabetes in 1992. I quickly learned that the medical & scientific communities did not have answers that were of real help to people who had health problems relating to Metabolic Syndrome, including being overweight.

Through the World Health Organization (WHO) & their publication WHO Technical Series Report 916, I learned that "We should eat a diet consistent with the diet our genes became programmed to respond to." Additionally, a controversial study done at Michigan State University, indicated that it takes approximately 31,500 generations, +/- 630,000 years, for a human cell to adapt to a single new food source.

Since scientists believe that human DNA, as it exists today, is only +/- 250,000 years old, the laws of adaptability come into play. If it takes over 600,000 years to adapt to new food sources, then processed foods, hybridized foods, synthetic foods & foods that are from sources that date earlier than 600,000 years old, do not meet the standards of human adaptability & would not contribute the nutritional support that is necessary for health. New data has increasingly shown that chronic health issues are growing exponentially worldwide, powered by significant increases in weight that affects all ethnic & age groups worldwide.

Extensive research was done on plant based ingredients that are from ancient sources, particularly in Africa & Australia. We had to identify the plant sources that promote specific NutriGenomic activity & balance them together so they enhance the combined effect. More than 155 independent clinical studies have been published supporting PURE COMPLETE'S ingredient profile. The research that went into developing PURE COMPLETE took 23 years, spanned all continents & cost almost $60 million. 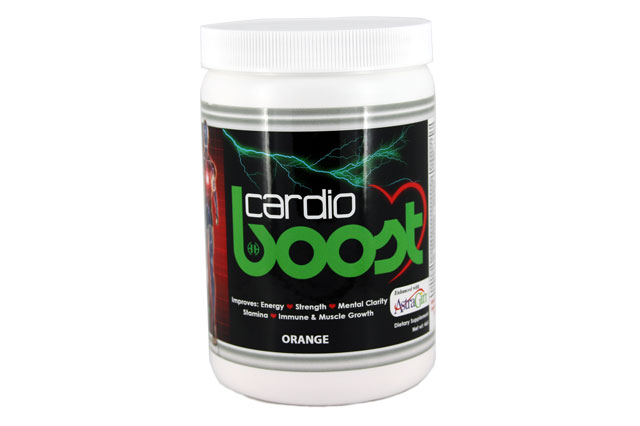 When I first saw the product I was familiar with what it did because I had tried the original product sold by the doctor who created the formula. As I read the information on the I quickly realized that this reformulation was I superior product. I took the product for the first month & really didn't feel very different, but as I continued taking the product I started to feel the effects when I was cleaning my yard. Usually I would clean for about 15 to 20 minutes & have to stop & rest because I was out of breath. But during the second month I was cleaning my yard with my headphones on I realized it I had cleaned the entire yard without resting once & that's when I knew that the product was working. I've been taking the product consistently now for six months & I feel awesome about my health & my future.

HHG Testimonial for the coffee 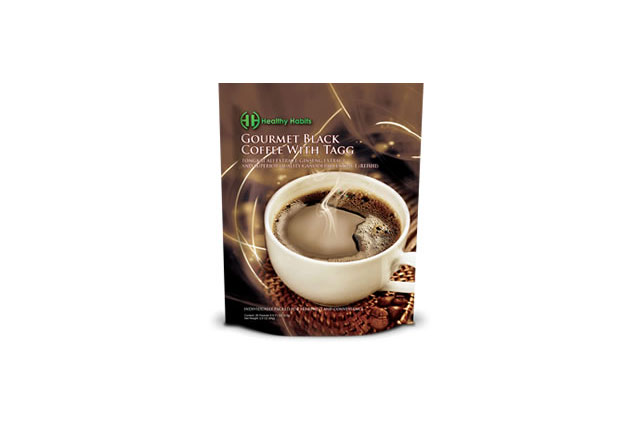 A good friend of mine had introduced me to the coffee just over a year ago, I remember my friend talking to me about the product & me saying "I'm not interested because I don't drink coffee". He told me about the product & the health benefits & I said "Okay I'll try it". After drinking the product I had noticed that I had a lot of energy but not too much where I would have the shakes because of too much caffeine, I also noticed that I slept better at night as well. Eventually I realized that my muscles & joints felt better while I was also able to move around easily & effortlessly.

I'm so happy that I found HHG, thank you for giving me my life back!

The only thing that I had been doing differently was the one cup of coffee that was already a fixture in my morning routine......I couldn't believe it.

Another week or two passed and I ran out of the coffee Justin had brought home so I went back to my old store brand coffee... in a matter of days pain started to creep back into my life. Slowly at first but it was coming back nonetheless. How could this coffee have such an impact on my every day life. That's when I started to take a closer look at what it was that I had been drinking and of course asked Justin to buy me more coffee!!!!

I have been drinking it for the past 6 months and it has had a profound impact on my level of pain, the quality of my sleep and daily energy level. Having a newborn in the house has drastically cut the amount of sleep I get every night and yet I am functioninglike I have had a full night sleep ( dont get me wrong some days are better than others...lol) "